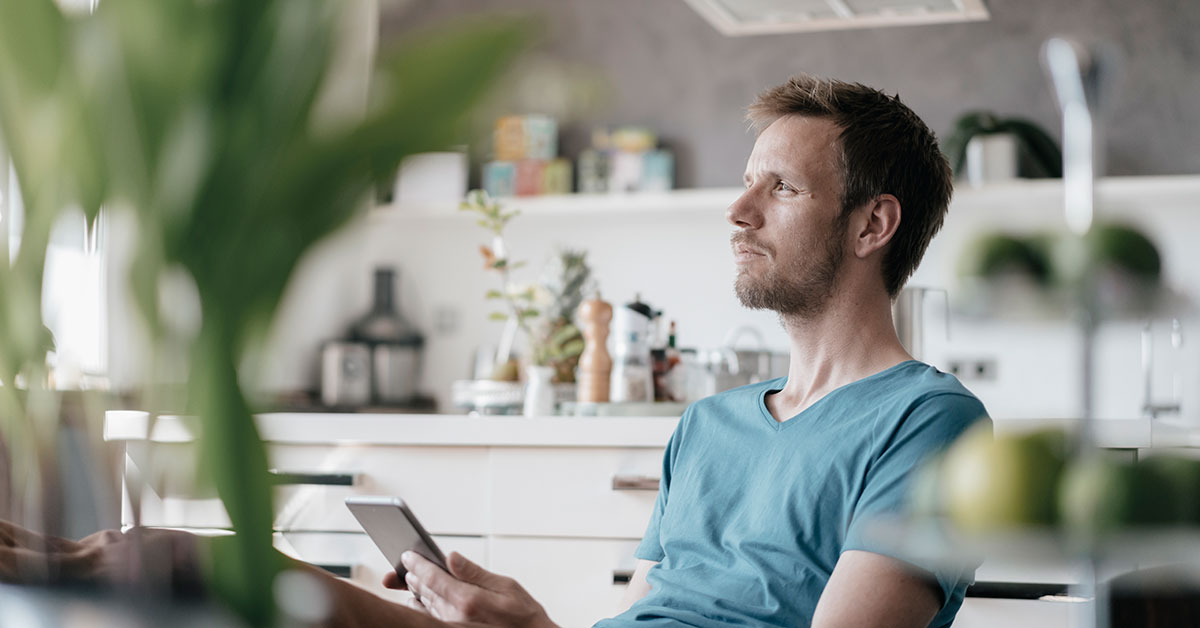 Unexplained weight loss, or losing weight without trying, can be a cause for concern. It might indicate an underlying condition.

A good rule of thumb is to see your doctor if you’ve lost a significant amount — more than 5 percent of your weight — within 6 to 12 months. In addition, take note of any other symptoms to talk over with your doctor.

Remember, not all weight loss is serious. It can happen after a life-changing or stressful event. However, unintentional weight loss may be a sign of one of these medical conditions.

Muscle loss, or muscle wasting, can lead to unexpected weight loss. The major symptom is muscle weakness. One of your limbs may even look smaller than the other.

Your body is made of fat mass and fat-free mass, which includes muscle, bone, and water. If you lose muscle, you’ll lose weight.

This can happen if you don’t use muscles for a while. It’s most common in people who don’t exercise, work desk jobs, or are bedridden. Generally, exercise and proper nutrition will reverse muscle loss.

Other possible causes of muscle loss include:

Hyperthyroidism, or overactive thyroid, develops when your thyroid gland makes too much thyroid hormone. These hormones control many functions in the body, including metabolism.

If your thyroid is overactive, you’ll quickly burn calories even if you have a good appetite. The result can be unintentional weight loss.

Possible causes of hyperthyroidism include:

Treatment of hyperthyroidism depends on your age and severity of your case. Generally, it’s treated with anti-thyroid medications, radioactive iodine, beta-blockers, or surgery.

Rheumatoid arthritis (RA) is an autoimmune disease that makes your immune system attack the lining of your joints, leading to inflammation. Chronic inflammation can speed up metabolism and reduce overall weight.

Symptoms of RA include joint swelling and pain. It usually affects the same joints on both sides of your body. If you have RA, your joints might feel stiff if you don’t move for an hour or more.

The exact cause of RA is unknown. It may be linked to:

Another cause of unwanted weight loss is type 1 diabetes. If you have type 1 diabetes, your immune system attacks cells in your pancreas that make insulin. Without insulin, your body can’t use glucose for energy. This causes high blood glucose.

Your kidneys remove unused glucose through urine. As sugar leaves your body, so do calories.

Weight loss may be a side effect of depression, which is defined as feeling sad, lost, or empty for at least two weeks. These emotions interfere with daily activities, such as going to work or school.

Depression affects the same parts of the brain that control appetite. This can lead to poor appetite, and eventually, weight loss.

In some people, depression may increase appetite. The symptoms vary from person to person. Other symptoms of depression include:

Behavioral therapy, psychotherapy, and antidepressants are used to treat depression.

Unexpected weight loss may be a symptom of inflammatory bowel disease (IBD). IBD is a term that encompasses several chronic inflammatory disorders of the digestive tract. The two most common types are Crohn’s disease and ulcerative colitis.

The chronic inflammation of IBD puts your body in a catabolic state, which means that it’s constantly using up energy.

IBD also disrupts ghrelin, the hunger hormone, and leptin, the satiety hormone. This results in decreased appetite and weight loss.

These symptoms are triggered by certain foods. If you have IBD, you might be hesitant to eat. Treatment of IBD usually consists of nutritional support, medication, and in some cases, surgery.

Chronic obstructive pulmonary disease (COPD) is a progressive lung disease. This includes emphysema and chronic bronchitis. Many people with COPD have both.

Emphysema slowly damages the air sacs in your lungs, making it hard to breathe. Chronic bronchitis causes inflammation of the airways that bring air to your lungs. This produces mucus, coughing, and breathing issues.

Early COPD is mild. Some people may not show symptoms but those that may appear include:

In later stages, COPD can cause weight loss. Labored breathing burns a lot of calories. According to Cleveland Clinic, a person with COPD may need 10 more times more calories to breathe than a person without COPD. It can also feel uncomfortable to eat and breathe at the same time.

Symptoms of severe COPD also include:

The main cause of COPD is cigarette smoking. Long-term exposure to irritants such as air pollution and dust can also lead to COPD. Treatment includes medications, such as bronchodilators, and lung therapies, like oxygen therapy.

Endocarditis causes inflammation of your heart’s inner lining, or endocardium. It develops when germs —usually bacteria — enter the bloodstream and collect in your heart.

Most people with endocarditis have a fever. This may come along with a poor appetite. Elevated body temperature also increases metabolism and burns fat, causing weight loss.

Another cause of unexplained weight loss is tuberculosis (TB), a contagious condition that usually affects the lungs. It’s caused by Mycobacterium tuberculosis bacteria. Weight loss and decreased appetite are major symptoms of TB, but the reasons aren’t fully understood.

TB spreads through the air. You can catch TB without getting sick. If your immune system can fight it, the bacteria will become inactive. This is called latent TB.

Over time, it can turn into active TB. Symptoms include:

Some people are at risk for active TB. This includes people with weak immune systems, especially those who have:

TB is typically treated with a course of antibiotics for six to nine months.

Cancer is the general term for diseases that cause abnormal cells to quickly divide and spread. According to the American Cancer Society, one of the first signs may be unexplained weight loss of 10 pounds or more. This is common with cancers of the pancreas, lung, stomach, and esophagus.

Cancer increases inflammation. This promotes muscle wasting and disrupts appetite-regulating hormones. A growing tumor may also increase your resting energy expenditure (REE), or how much energy your body burns at rest.

Early symptoms of cancer also include:

Many conditions can cause these symptoms. Sometimes, cancer doesn’t cause any symptoms.

Treatment depends on the type of cancer. Typical treatments include, surgery, radiation therapy, chemotherapy, and immunotherapy.

Addison’s disease develops when the immune system attacks the adrenal glands. In turn, the adrenal glands can’t make enough hormones like cortisol and aldosterone. Cortisol regulates many functions, including metabolism and appetite. Low levels of cortisol may lead to poor appetite and weight loss.

Other symptoms of Addison’s disease include:

Other symptoms of HIV include:

Symptoms of HIV depend on the person and stage of infection. Antiretroviral therapy is used to treat HIV and stop the spread of the virus and may improve weight loss.

If you have CHF, your digestive system can’t receive enough blood. This can lead to nausea and early fullness. Additionally, it might be hard to breathe while eating.

There are several medications used to treat CHF, including angiotensin-converting enzyme inhibitors, beta-blockers, and diuretics. In some cases, surgery might be necessary.

It’s normal for your body weight to fluctuate. However, if you’re losing weight without changing your habits, something else might be going on.

If you experience a 5 percent weight loss in 6 to 12 months, or if you notice any of the above symptoms, visit your doctor.

You may have missed

A Complete Guide to get Started • Yoga Basics

Exercise: How much do I need every day?